For the current status of the Recorder’s Office during the COVID response check the Recorder’s Tab here daily: https://co.delaware.oh.us/covid-19-information/
Effective 11/23/21 the office will be open at 8:30am instead of 8am.

What We Do Fees and Charges Real Estate Recording Veteran's Services

Recorder Jordan's Bio Employment Opportunities What We Do 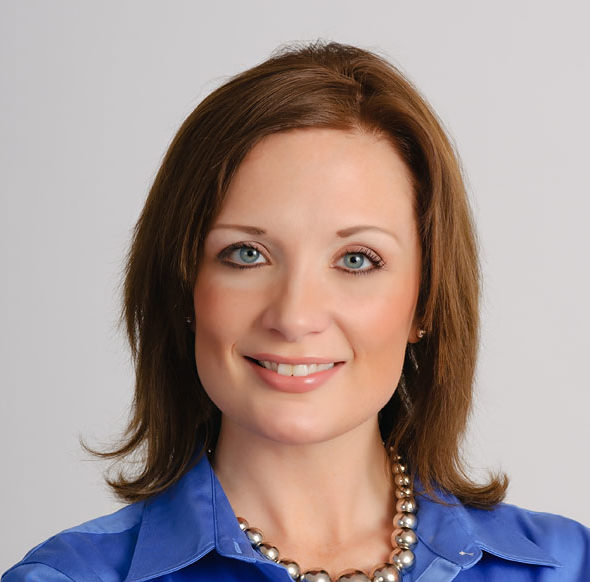 Melissa Jordan was appointed to the Delaware County Recorder position in January of 2011 to fill an unexpired 4-year term. Melissa then ran opposed and was elected to a four-year term in November 2012 and re-elected in November 2016.

Melissa hit the ground running after taking office. She re-bid a software contract in her first few months in office and implemented a new software system that saves Delaware County taxpayers hundreds of thousands of dollars per contract cycle.

Melissa cuts her own budget year after year while adding new technology to the public search room and online, improving the user’s experience and access to public records.

Melissa improved the workflow system so images are available sooner and document turn-around is faster. Documents are now scanned and partially indexed almost immediately, indexed and verified from an image instead of a hard-copy, and returned via mail shortly thereafter. A process that used to take longer than a week now takes as little as two days.

Melissa created and implemented one of the first Veteran ID card programs in the state, providing veterans with an ID card after filing their DD-214 or military discharge papers within the office. This allows them to use the card out in the community to acquire various veteran benefits, but also encourages them to voluntarily file their discharges with the County Recorder for safekeeping. Melissa takes the Vet ID card program on the road by making these accessible to veterans at the county fair and other veteran events.

Melissa works jointly with the Delaware Probate Court and the County Clerk of Courts to bring awareness to the community on the importance of placing titled land and vehicles in Survivorship Deeds so families can avoid the headache of Probate Court upon the passing of a loved one through the Good Deeds Program.

Melissa has made several positive changes to the Delaware County Recorder’s Office, and she is constantly looking for money-saving ways to improve efficiency from within.